Our mission is to connect the world’s assistants to make great things happen.

What We Believe In

It’s essential to not only be great at the core skills, but to be fast. Every second matters when getting things done.

Admins are an important part of the bottomline. Organizations and admins alike want to know just how much.

In 2013, Julia Leibowitz, the Co-Founder and CEO of Cabinet, started a job as an Executive Assistant. While in that role, she discovered why attrition rates admins are among the highest in an organization: somedays felt like a non-stop game of calendar Tetris, played alone, and without a way to measure if she was winning.

A few years later, Julia met her co-founder Evan Kesten at graduate school. They - along with their amazing team - developed a platform to give assistants a central location for playing calendar Tetris at 3x the speed. Whether scheduling or handling other tasks, Cabinet enables assistants to do things faster, measure success with data, and collaborate with other assistants internally and around the world. Today, over 5,000 assistants are a part of the Cabinet network. 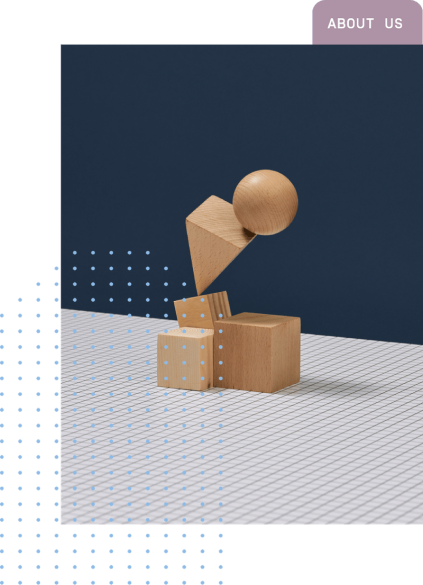 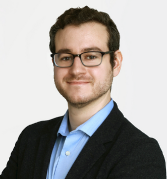 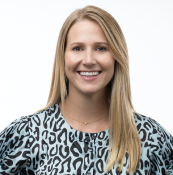 We’ll help you keep it all together

Start streamlining your systems with a free 14-day trial of Cabinet. Cancel or change your plan any time. 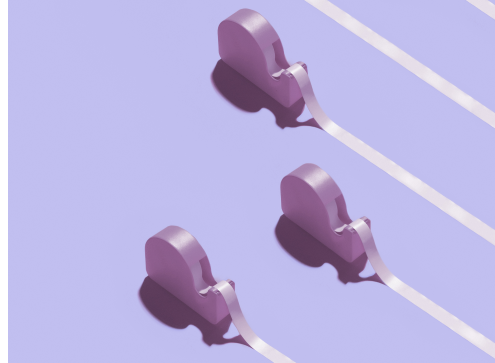